Zidane, who left Real Madrid in May of last year, has been heavily linked with the Old Trafford job, which is currently held by Ole Gunnar Solskjaer in a caretaker capacity

Chelsea star Eden Hazard has ruled out a move to their Premier League rivals Manchester United – even if childhood hero Zinedine Zidane takes over at Old Trafford in the summer.

Hazard has spoken of his admiration for Zidane in the past and once claimed it would be his ‘dream’ to play under the former Real Madrid boss. 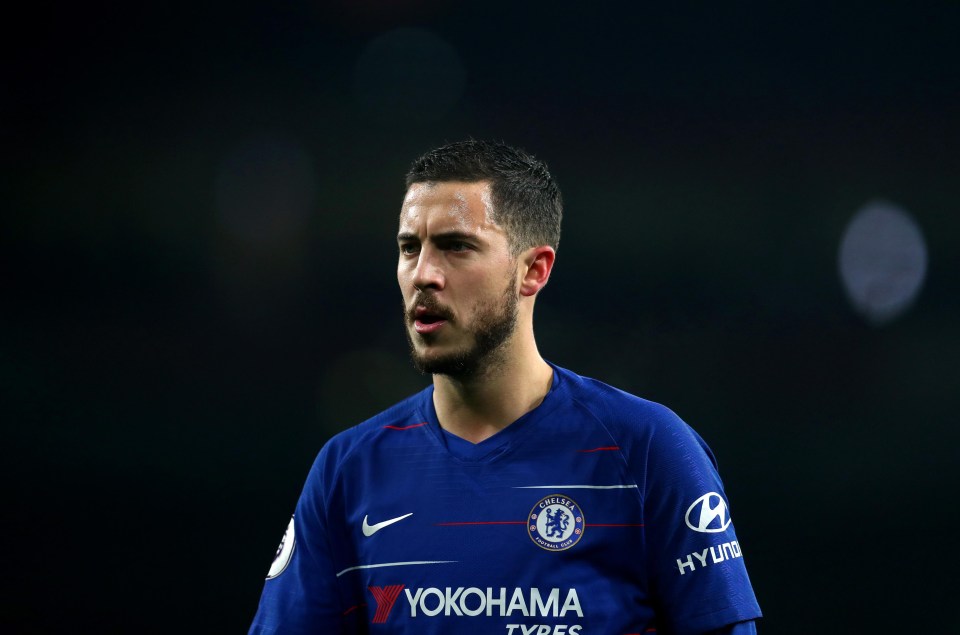 Eden Hazard will not be joining Manchester United

But he has insisted his future will not be influenced by the 46-year-old’s next career move, adding: “If he goes to Manchester tomorrow, for instance, I will not be going there.”

However, the Belgian ace has hinted he will leave the Blues this summer to secure a dream move to Real Madrid.

When asked by France Football if he would like to go, he gave a typically open and honest response: “Why not? 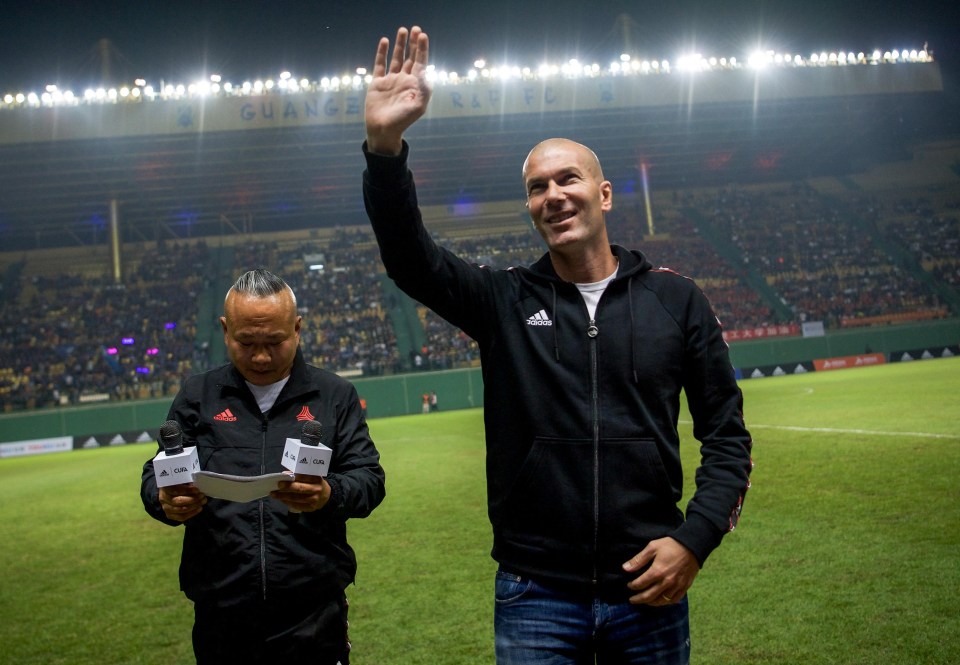 Zinedine Zidane, right, has been heavily linked with taking over as Manchester United boss

too much too young

Tottenham team news: How Spurs could look against Chelsea without four injured stars

Who is Emiliano Sala? Cardiff’s record signing on board the missing plane

Why signing Gonzalo Higuain is a ‘big risk’ for Chelsea

“You know it very well. You’re asking the question, but you know what the answer will be so you don’t have to ask it.

“I’ve won everything in England, apart from the Community Shield, but that doesn’t mean I’m leaving.

“I’ve always said that I wanted to explore something different after England but there are also things that might make me stay.”

It is not the first time Hazard has flirted with the prospect of joining the Spanish giants, in fact it’s the SEVENTH time he has done so in as many months.