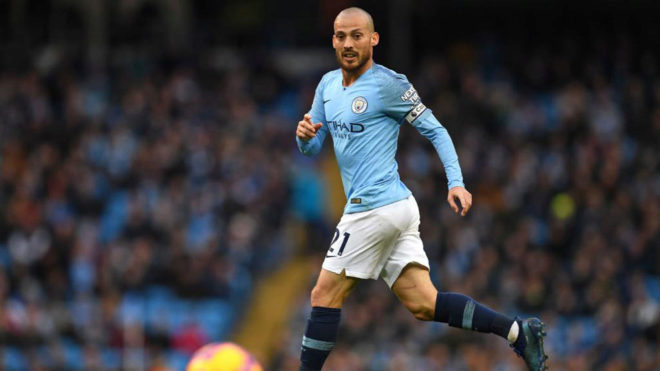 Few Spanish players have settled into English football quite like David Silva has and the Manchester City star is rightly considered by many to be one of the Premier League’s greatest foreign imports. The league was once known for its hard tackles and physical play but now, largely thanks to players like Silva, it is as recognised for the technical brilliance of the players that play in it.

“A wonderful football player and a charming boy,” said Gary Lineker in words that are as close to the general consensus as you’ll find, while Gary Neville said that he is “the best example of what a footballer should be”.

“You can see his quality from the time he has spent in the Premier League,” Pep Guardiola said. “He is one of few players who can play in a pocket and he’s a master at attacking tight spaces.”

The praise of Silva is nothing new, and a former City boss spoke highly of him too.

“Silva is on the same level as Xavi and Andres Iniesta,” said Roberto Mancini, the Spaniard’s coach when he arrived in Manchester as a World Cup winner in 2010.

“I was living with my parents, they were separating and it was the right time to leave Spain,” Silva himself said.

The player said goodbye to Valencia and helped Manchester City‘s transition to speed up, becoming a key cog at the Etihad Stadium.

“He’s at the top with Steven Gerrard, Frank Lampard and Paul Scholes,” explained Thierry Henry, while Chris Sutton agrees with the comparison to the former Manchester United great, saying “they’re not the centre of attention, but they focus on being better than the rest.” 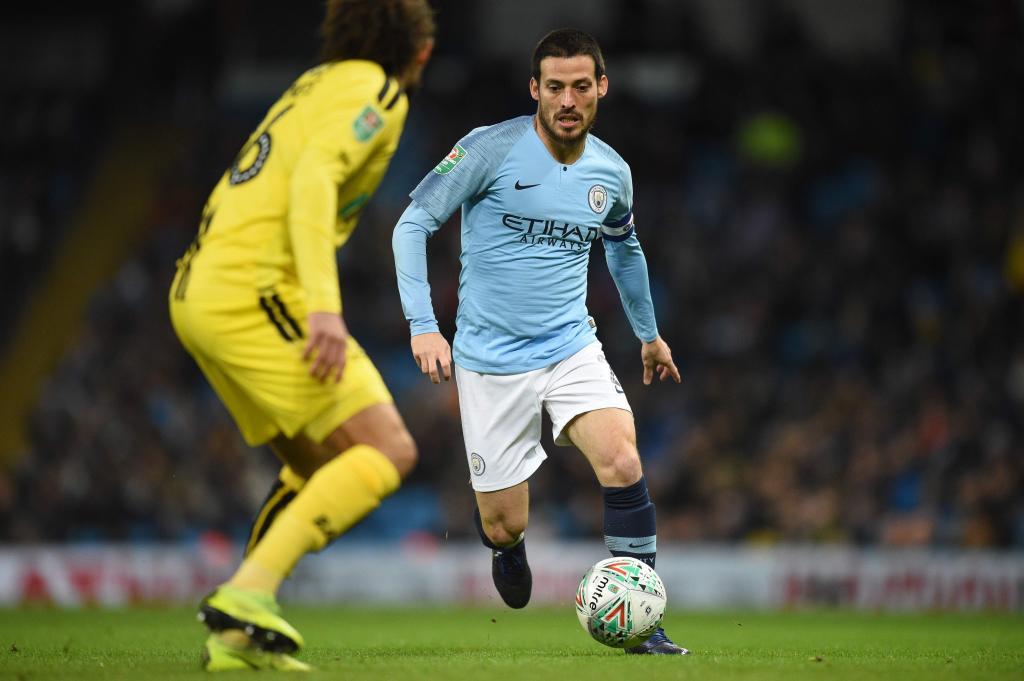 Silva reminds me of Scholes: they’re not the centre of attention, but they focus on being better than the rest.”

Pass by pass, Silva has spent nine seasons at City, paving the way for the existence of this current team.

He has 77 assists in England and only Cesc Fabregas (111) has more among Spaniards, while he has also netted 54 goals, second to only Fernando Torres‘ 85.

At 33, he would easily feature in the Premier League’s top ten Spanish stars, with few having lasted as long as the Canary Islander.

Silva is on the same level as Xavi and Iniesta”

In a league once dominated by muscle and madness, the diminutive Silva dropped the leather to the ground and began to play.

The three-time champion has conquered the Premier League, fighting in the mud but coming out unstained.