Eden Hazard can leave Chelsea if he wants to, Maurizio Sarri has claimed.

The Blues boss wants his star player to remain at Stamford Bridge but has insisted it is only right to let him leave if he desires a move away. 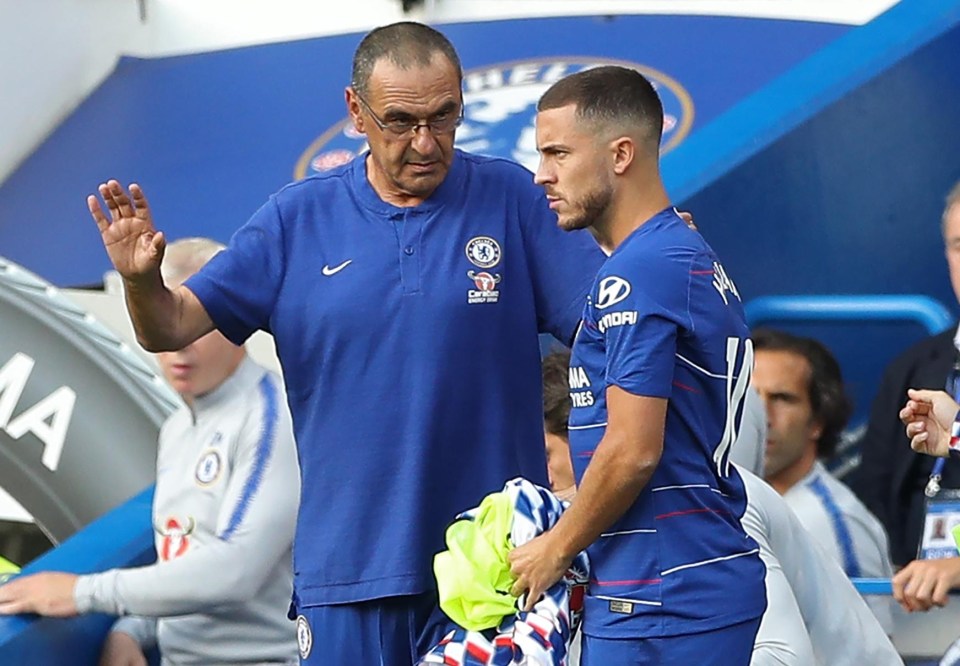 Sarri has said Hazard can go if he wants

Hazard, 28, has been linked to LaLiga giants Real Madrid over the past several transfer windows, and he has himself has flirted with rumours of a potential move to the Spanish capital.

Sarri has recently made it clear that youngster Callum Hudson-Odoi will remain at the club in this window and quite possibly the next.

January transfer deadline day: The 15 deals that could get done

How Chelsea could line up next season with Ake, Pulisic and Barcelona man

But he claimed Hazard has the right to decide his own future and has given him the green light to leave Stamford Bridge should he want to.

Speaking to the media ahead of Chelsea’s trip to Bournemouth, Sarri said: “Eden is 28. If he wants to go, I think he has to go.

“Of course, I hope the opposite, I hope he wants to stay here.

“He has the potential to be the best player in Europe at the moment.” 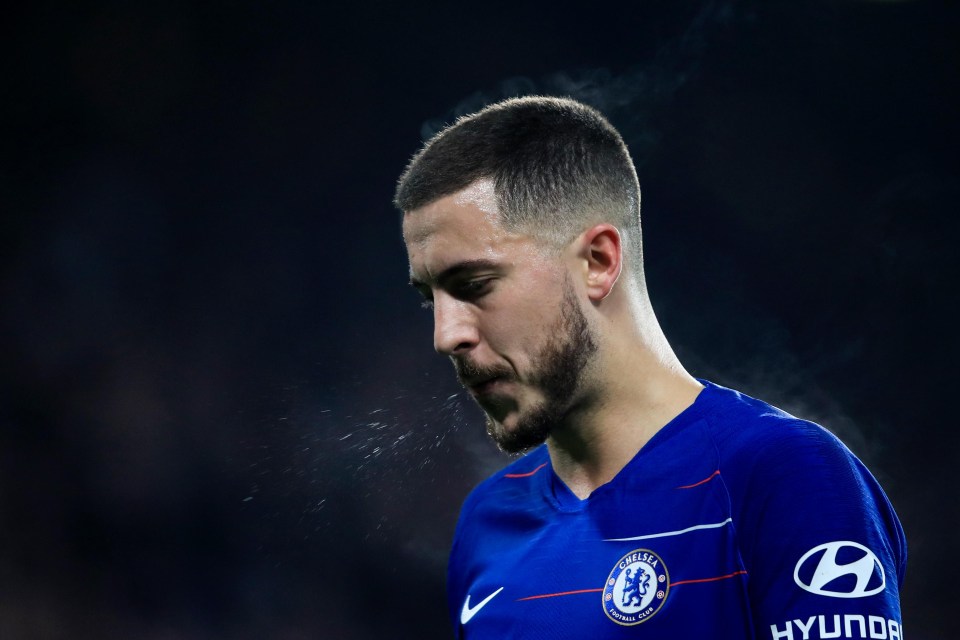 Hazard has been linked with Real Madrid consistently in recent years

Hazard has been hugely successful since he moved to Chelsea from Lille in 2012, helping the Blues to two Premier League titles in six-and-a-half seasons with the club.

This season he has continued to impress – with ten goals and ten assists in 22 matches.