Fight Night returns to talkSPORT tonight with a bumper evening of boxing chat in store.

Following Manny Pacquiao’s fine win over Adrien Broner last weekend, Adam Catterall and Nick Peet will be here again to discuss all the latest from the world of boxing. 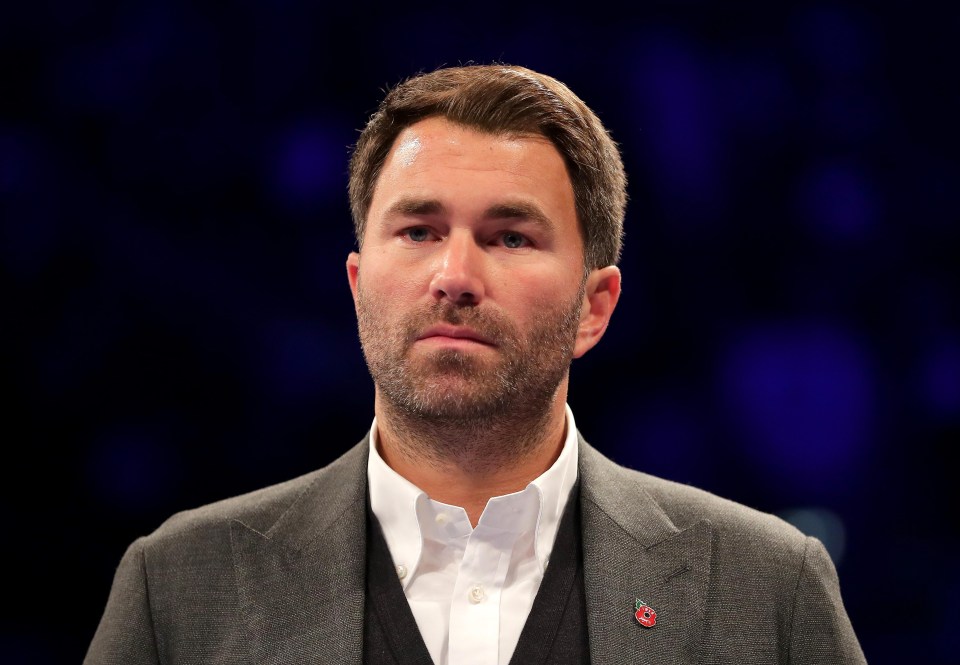 Former Lightweight Champion Anthony Crolla, who beat Daud Yordan at the Manchester Arena in November, will be joining the guys in the studio live.

Anthony Joshua’s promoter Eddie Hearn will also be on the show to talk all things AJ, Tyson Fury and Deontay Wilder.

Miller believes Joshua will fight Whyte next, hits out at Wilder

Groves back in the gym and could fight DeGale vs Eubank Jr winner, reveals trainer

Fight Night live on talkSPORT: What time is?

The show will be live at 10pm on talkSPORT following our coverage of today’s FA Cup fixtures. Catterall and Peet will be with you through until midnight.

Fight Night live on talkSPORT: How to listen

To follow the show simply click the radio player below or here for the live commentary stream.

You can also listen through the talkSPORT App, on DAB Digital Radio or on MW 1053 or 1089.

For more information about how to listen LIVE on talkSPORT click here. 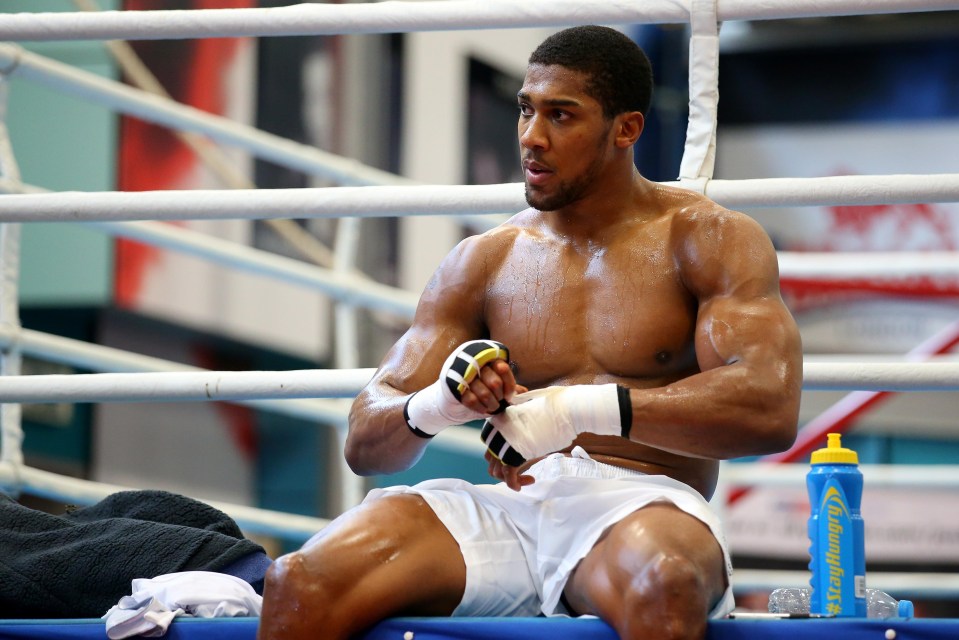 Anthony Joshua will return to the ring later this year

Boxing in 2019: Full list of major fights coming up soon