Liverpool have passed pretty much every test that has come their way this season and that’s why they’re top of the Premier League.

They’re also still in the Champions League after overcoming Napoli in their final group game at Anfield. 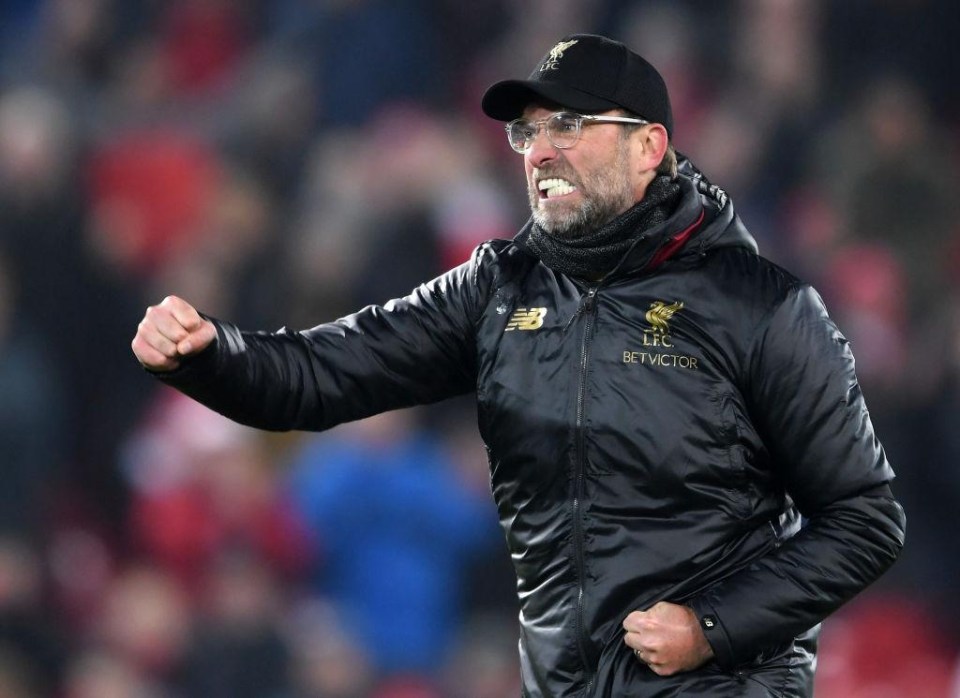 Liverpool are top of the league on 60 points

In fact, the Reds have only really fallen short on three occasions this term – losing to Chelsea and Wolves in the Carabao Cup and FA Cup respectively – two competitions Jurgen Klopp is clearly not prioritising having fielded weakened teams in both games.

The other time was their defeat at main title rivals Manchester City earlier this month.

That was a game Liverpool did not even have to win and it’s hardly derailed their progress as the Reds have beaten Brighton and Crystal Palace in the league since.

But recent circumstances, largely beyond Liverpool’s control have, ramped up the pressure for them to continue coming up with the goods.

And believe it or not, all the pressure is on for out-of-form Leicester’s visit to Anfield on Wednesday night.

The game comes a day after second-placed City travel to Newcastle on Tuesday with the opportunity to reduce Liverpool’s cushion from four points to one. 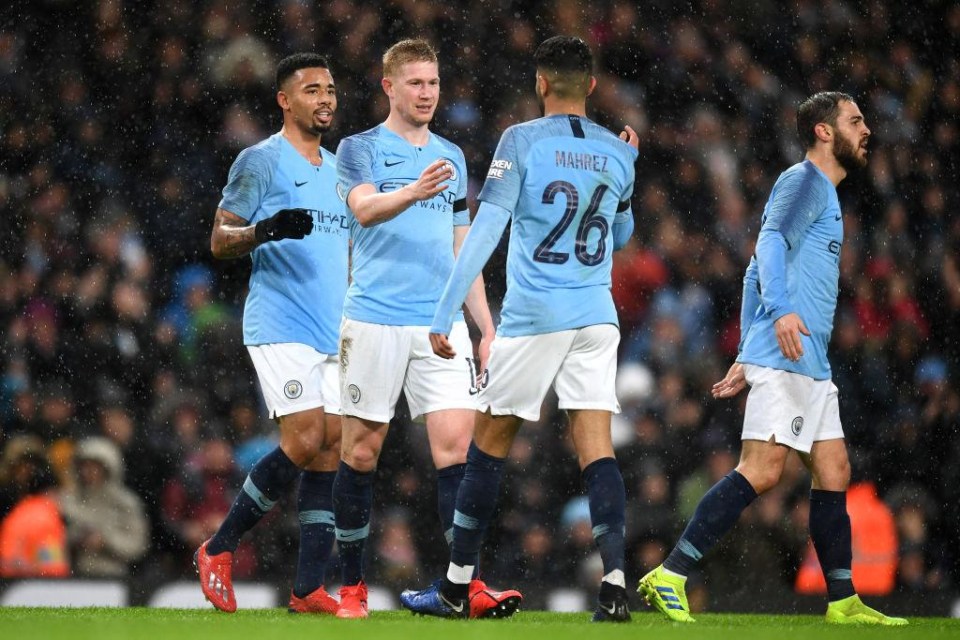 City have scored 28 goals in their last six matches

Optimistic Kopites will say it’s dangerous to assume Pep Guardiola’s side will get the result they need and Magpies boss Rafael Benitez could do his old club a favour.

But Rafa’s resources are very limited at St James’s Park and City are favourites to win every game they play, so it would be naïve to think the champions won’t win and win well.

Three points for City would represent a new kind of challenge for Liverpool – can they deal with being the hunted?

Former Everton star urges club to stick with Silva, but there’s a warning

Fellaini being ‘sounded out’ about move to Chinese Super League

Emiliano Sala’s family will be in the stands at Arsenal game, says Cardiff chairman

How every Premier League club could line-up after deadline day

Eddie Howe adamant no contact has been made for Chelsea target

Liverpool spent the bulk of the season hunting City down at the summit before the Manchester club went through their blip in December which saw them lose two league games in a row.

James Milner and Daniel Sturridge are the only players in the squad who have been involved in a title race and succeeded at winning a Premier League so it’s not clear how this group of players will deal with City breathing down their neck.

Liverpool also have a lot of injury concerns in defence – a position where they were vulnerable until the start of this season. 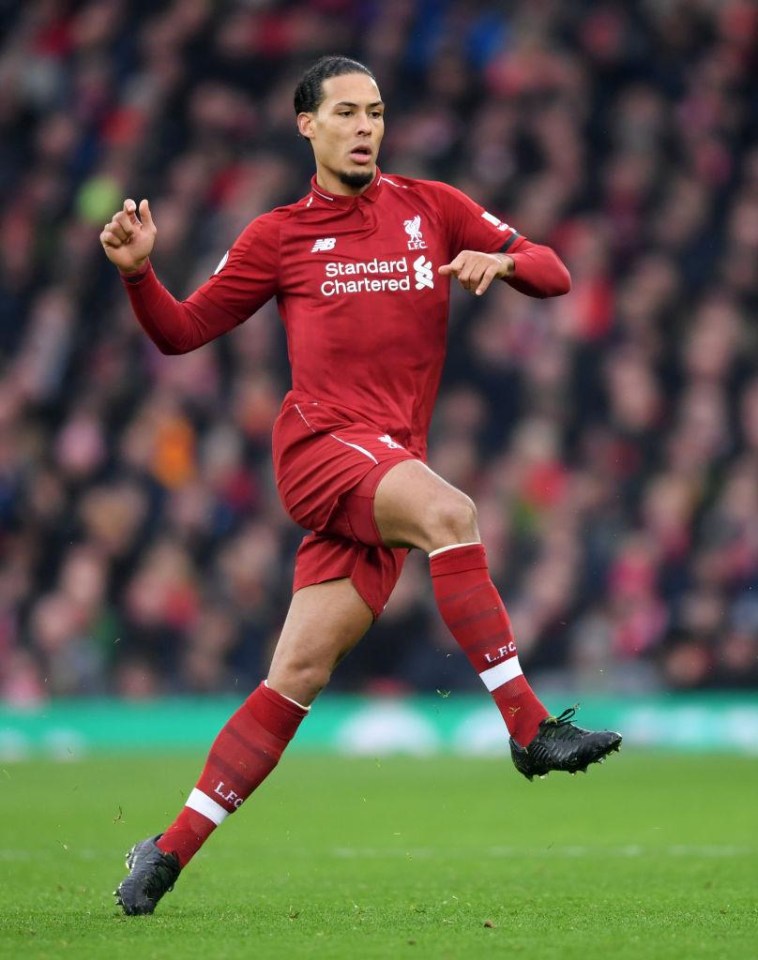 So having Trent Alexander-Arnold (hamstring), Joe Gomez (fractured leg) definitely out and talisman Virgil van Dijk (illness) at least a slight doubt is not ideal preparation at all.

Dejan Lovren should make a return from a hamstring injury to partner Joel Matip at centre-back, should Van Dijk be out, and some might say that having these two international centre-backs will be more than enough to cope.

But Matip hasn’t played internationally for Cameroon since 2015 and is sometimes a bit flaky, while Lovren is always capable of doing something bizarre especially without the excellent Van Dijk keeping everyone in check.

Liverpool’s absentees don’t stop there though. James Milner can’t fill in at right-back after being sent-off in their last game against Palace and they are still waiting on the fitness of Fabinho and Georginio Wijnaldum so Klopp may have to do all sorts of chopping and changing to the team. 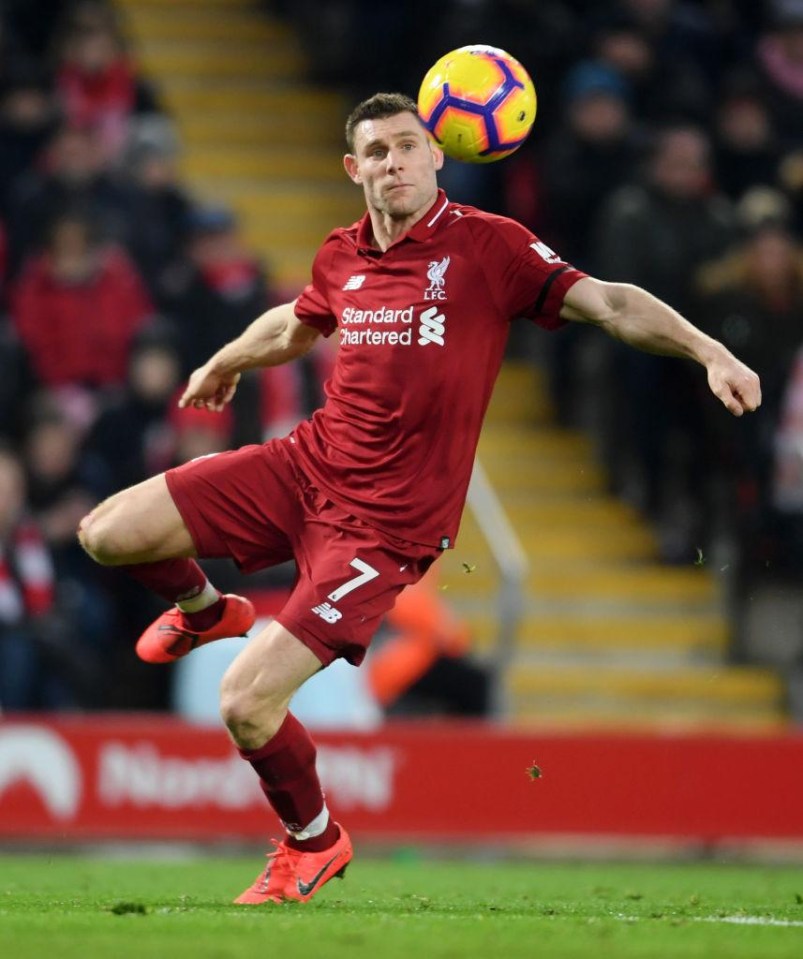 Following Milner’s suspension, it’s not totally clear who will play at right-back

And although Leicester have been in bad form, they’ve actually done well against the bigger teams of late, securing wins against Chelsea and Manchester City in December.

That combined with the fact Liverpool are not at full strength will make the visitors fancy their chances.

Klopp may go for the approach of outscoring Leicester, a tactic he used in pretty much every game last season Mohamed Salah, Sadio Mane and Roberto Firmino were fit.