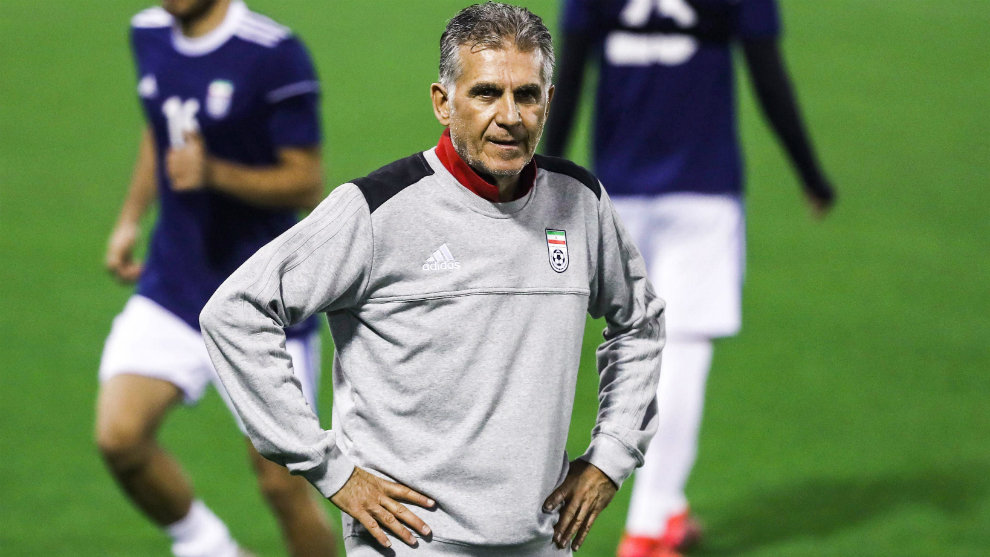 Carlos Queiroz is aiming to sign off as Iran‘s national team coach with the Asian Cup in hand, and faces his first of a potential three matches to land his first trophy with the country before departing on Sunday.

Iran face Oman in the quarterfinals as they look to claim their first Asian Cup since 1976.

Under his guidance, Iran have reached the quarterfinals of the Asian Cup (2015) and have made it to the 2014 and 2018 World Cup finals. 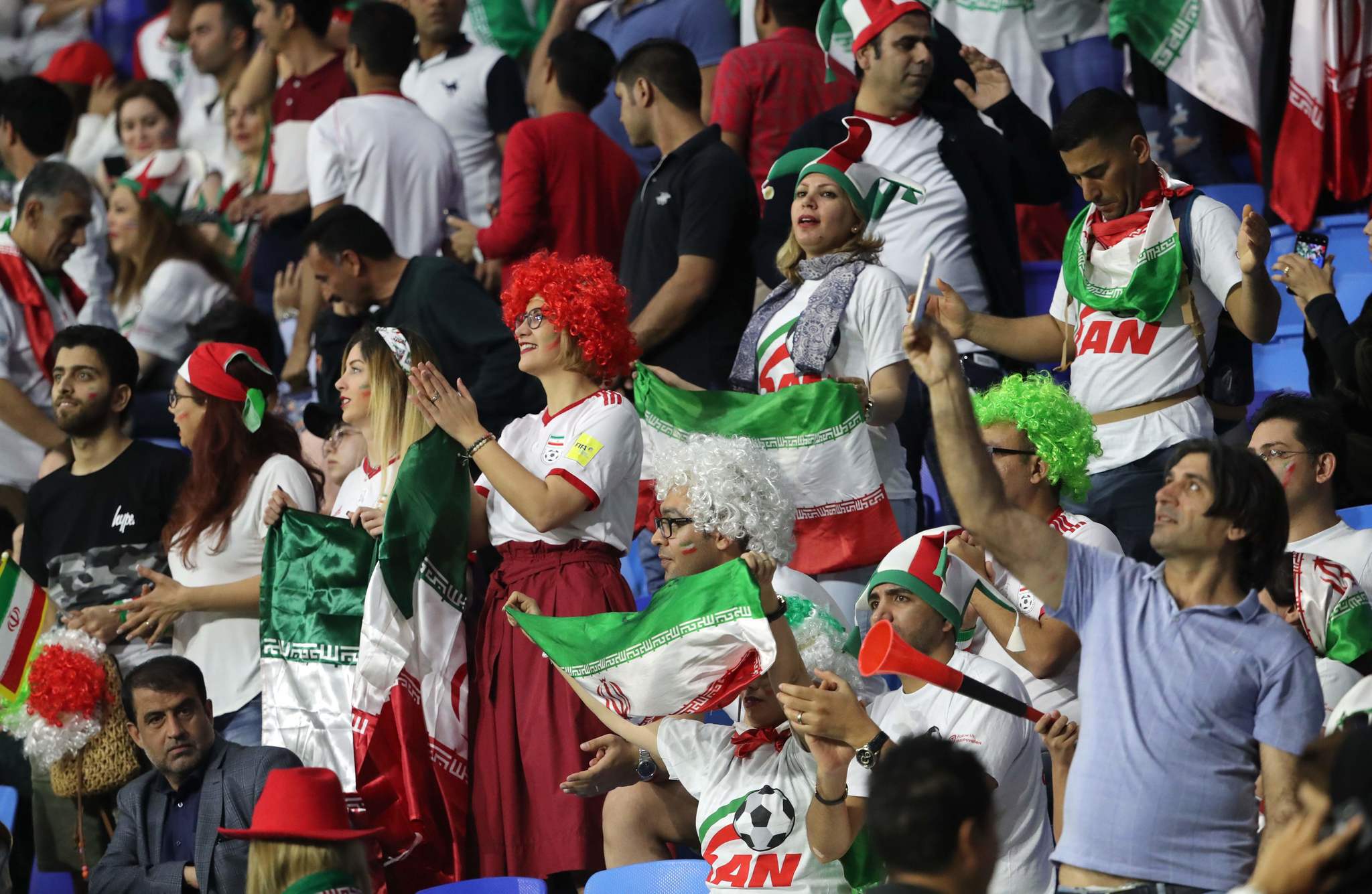 Queiroz’s spell with Iran has been bittersweet: adored by the fans but under-appreciated by his bosses who refused to renew his contract despite a respectable World Cup in Russia in a group with Spain, Portugal and Morocco.

Sir Alex Ferguson‘s former no.2 at Manchester United will be managing the Colombian national team after Iran’s Asian Cup, and a trophy would be the perfect send-off for the Portuguese coach.