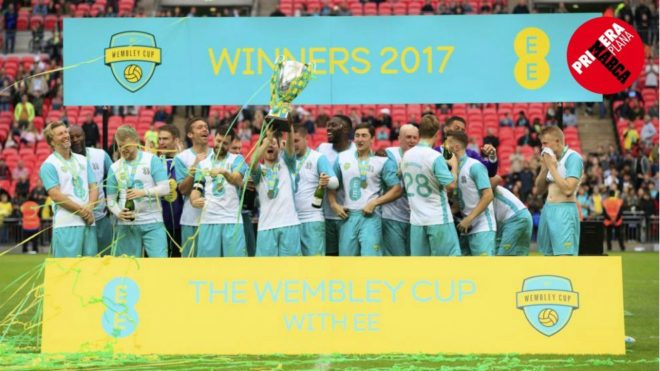 It is possible for a football team of friends to have almost half a million followers on YouTube, for their matches to exceed 100,000 viewers, for them to sell merchandise and for them to have more social media followers than most clubs in the world.

The proof of the above is Hashtag United, the team who have broken the mold in England with a club model that is nothing to do with tradition.

Famous YouTuber Spencer Owen, who has two million followers, created the team in 2016 with the idea of creating a real life situation that reflected the world of football management and was inspired by one of FIFA’s game modes. To do it, he gathered his friends and those of his brother with the idea of playing matches that simulated a league.

Each match was broadcasted on YouTube and the points go towards a fictional league in which only Hashtag exist. One season consists of 10 matches and with 12 points the team are promoted, while they need at least five to avoid relegation.

wen was intelligent and kept his idea original, helping the viewers to feel part of the club each week.

Their involvement was not limited to matches and during periods without games players were videoed trying to overcome challenges in order to unlock rewards, such as a new signing. Adebayo Akinfenwa posed with the Hashtag shirt before signing for League One side Wycombe.

What began as something fun became a social media phenomenon in England and Hashtag United acquired fame, recognition and followers, so much so that Football Manager included them in their database. Big name companies have also stepped forward, with Coca Cola funding a tour of the US while the club left Umbro to sign a contract with Adidas while they are sponsored by Football Manager.

Despite it being fun, nothing is left to chance and everything is studied and taken seriously. Each game is filmed by four cameras and edited carefully before being uploaded to YouTube.

On the field, they take the same approach, as was witnessed when they won the Wembley Cup in 2017, a tournament that is played out by the biggest youtubers and a number of football legends, which was played out in front of over 50,000 spectators. 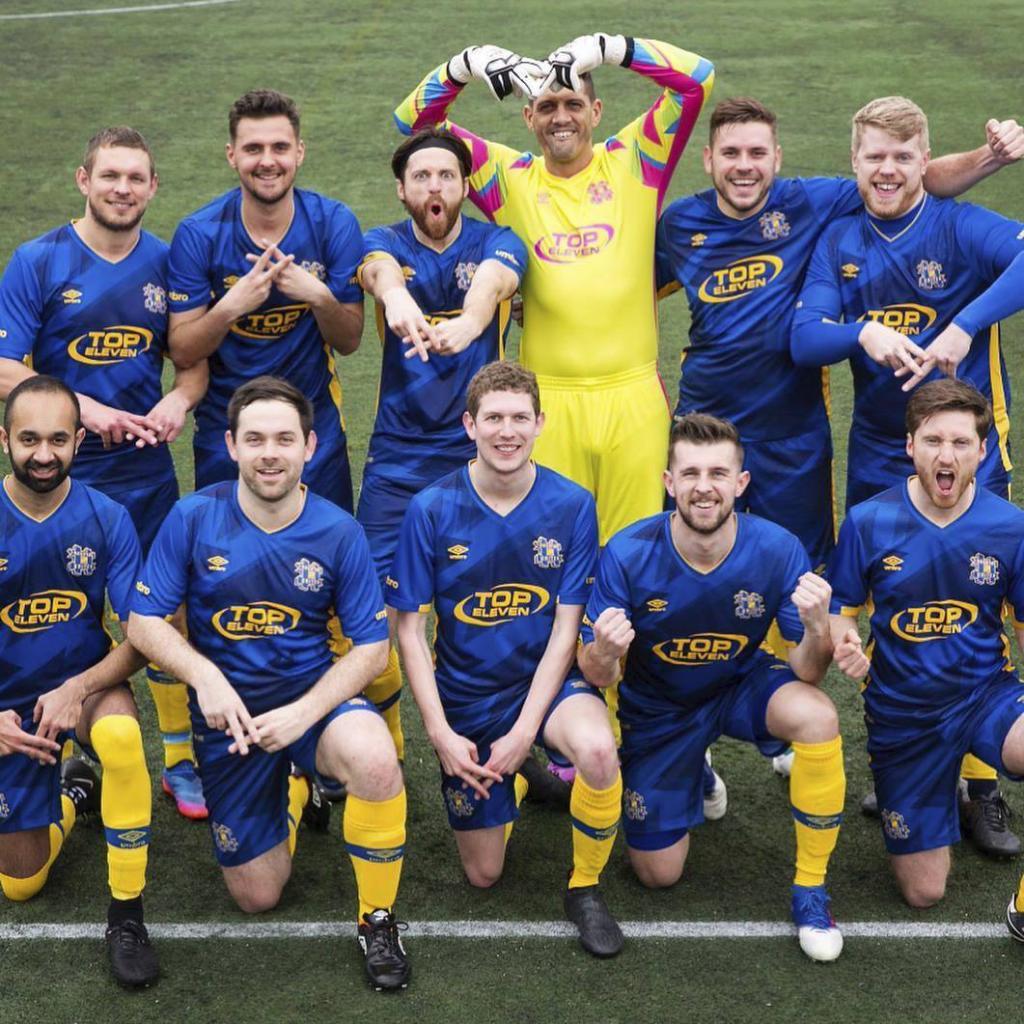 The race for the Premier League

Their idea is to continue being a team of friends who have fun, but without losing the aim to improve in all aspects.

That in mind, they are going to start in a real league rather than a fictional one, but without changing their core principles.

At the moment, nothing is going wrong, they lead their division and are currently favourites for promotion.

If they do go up, they would only need eight more consecutive promotions to reach the Premier League.

The academy a e-Sports team

Another success of Owen is that in 2017 he created an academy to attract you talent to the team and, as ever, he did it with originality.

Owen created a Masterchef-style contest that was split into eight chapters and used audience involvement.

More than 20,000 people applied to be part of the team and the winner was Scott Pollock, a 17-year-old who would soon be signed by a semi-professional club.

The formula was a success and they now have an e-sports team with five players – three of whom competed a the eWorld Cup in 2018 – who all moved to London to join the club.